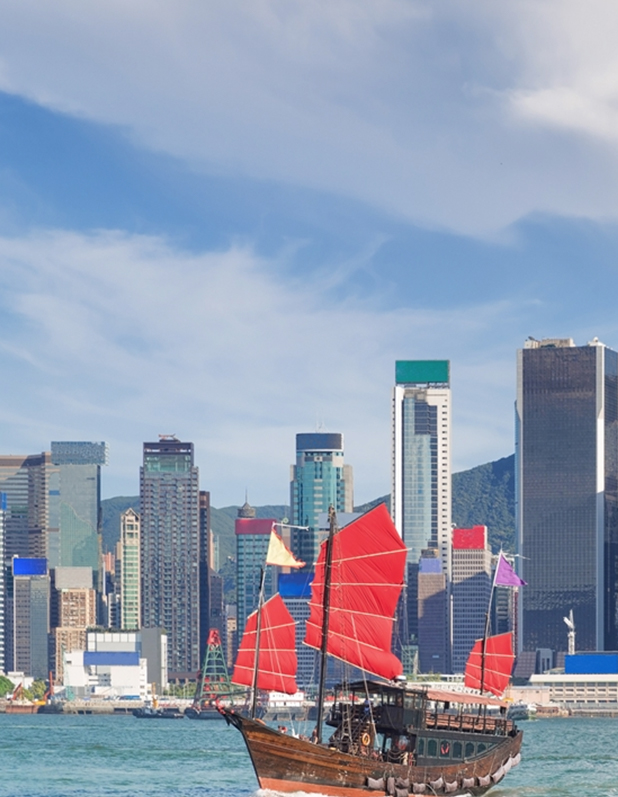 A number of sources have expressed concerned views on the Debt Capital Markets (DCM) space in APAC and particularly Greater China (excluding mainland China), emphasising its current ‘volatility’ and that the future outlook, certainly in the short term, appears challenging. However, in contrast, many others commented that the volume of issuances coming from mainland China has been fairly consistent, and a number suggested that this is likely to be the area of most growth moving forward*.

Mandarin speaking capability is viewed as not just being important by our sources, but as being essential for DCM deals issued in mainland China*. To explain the reasoning:

“If you go to a Japanese, Hong Kong or Singapore CFO they speak perfect English… The Chinese clients in general, especially from mainland China, they simply don’t speak English.”

Without this capability, the burden would fall on the banker to translate. Therefore, working with lawyers with ‘real PRC expertise’ is much more attractive to banking clients working on mainland China issuances – indeed, a handful of sources were of the opinion that ‘without a Chinese speaker, no bank would even put you on the panel for Chinese deals’. Given the suggestion that such deals make up ‘80% to 90% of the deals in Hong Kong’, and that this may be the area of most growth moving forward, it only serves to emphasise the strength of opportunity for a firm with this capability, and the issues that a firm without such capability may face.

Interestingly, some suggest that this does not need to be ‘partner-led’. Whilst Mandarin speaking skills are helpful, both in terms of client development and execution of deals, many sources offered examples of matters that had been led by non-speaking Partners, with very capable (and Mandarin-speaking) senior associates, in support. That said, it is largely recognised that a partner without strong Mandarin skills would be at ‘a significant disadvantage’ when looking to command the market presence and/or establish a client base.

Whilst our research suggests that having a PRC native partner is not essential, unlike Mandarin speaking capabilities, for Chinese engagement a number of sources commented that it is becoming increasingly important. Indeed, the view is that some local issuer clients find it easier to connect with lawyers with PRC background (who more completely understand the cultural sensitivities of their clients), and that the desire of Chinese companies to use PRC nationals is only increasing as the quality of PRC national lawyers increases (see my previous article – Increasing Competition from Domestic Firms). Although, this is perhaps a medium-to-longer-term consideration, than one likely to have an effect in 2017!

“If you look at the ‘top ten’ ECM related deals, you will see more Chinese banks than ‘foreign’ companies.”

Whilst Mandarin speaking ability is not seen essential for ECM deals in Greater China, particularly for those deals originating in Hong Kong (which according to our sources “accounts for a large portion of the activity in China”), this increasing trend towards a ‘china play’, places even greater emphasis on Mandarin speaking capability, when operating in the Greater China ECM market.

Demonstrably, whilst technical expertise was valued by client sources, they highlight that, moving forward, roughly “60% or 70% of all the issuers will be China based”, and so the ability to communicate well and to offer solutions to problems, and do so in more than one language, is key. Moreover, some sources suggest that both Partners and associates should be fluent in Mandarin; the suggestion that “having one Mandarin-speaking Partner will be sufficient” was quickly rebutted, instead it was suggested that the whole team, including delivery associates, should have that capability, both written and verbal.

If the requirement for language capability, or cultural understanding, are topics which you are thinking about, Edward Drummond & Co would be delighted to help. Please feel free to call us on 020 3206 1199.

* For clarity, although sources from global organisations with relatively limited mainland China exposure value Mandarin, they do not see it as essential for most of their work. However, Chinese based organisations and banks more focused on this area see it as ‘Mandatory’.