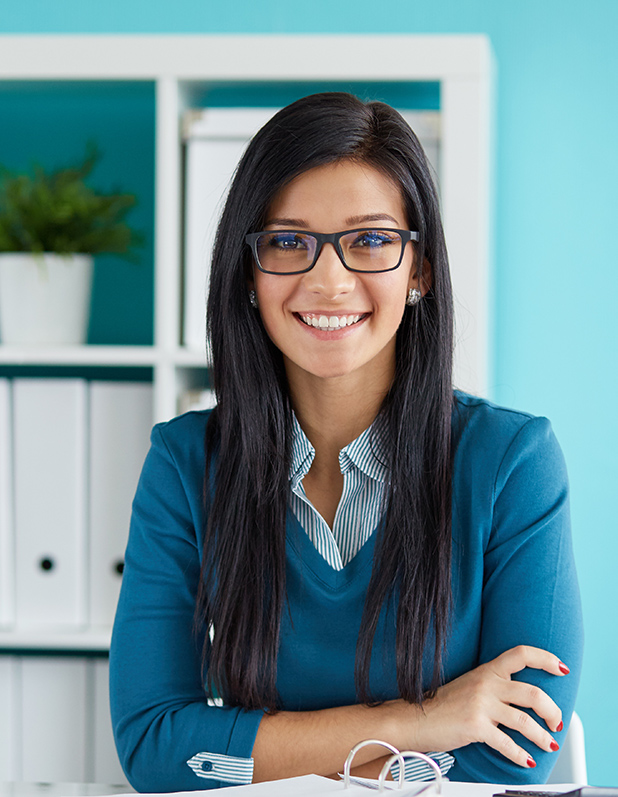 One of the leading executive and non-executive search firms in the UK has been richly rewarded for its ongoing community work; with one of the teams coached by Edward Drummond & Co – St Brendan’s Sixth Form College ‘Team Missile’ – reaching the finals of the Envision Community Apprentice 2015.

The awards ceremony marked the end of a rewarding journey for the many young people who, with the support and encouragement of their team coach, helped increase the level of awareness and empathy towards mental health issues in their community.

Loosely based on the popular BBC TV series, The Apprentice and Dragon’s Den, the charity, Envision, aims to help young people make a difference in their local community while developing the leadership and management skills that will stand them in good stead when they enter the workplace.

“Rather than profit, the teams of young people compete to make the biggest difference to their community. And, unlike The Apprentice and Dragon’s Den on TV, the personality traits celebrated in the ‘Envision community apprentice’ include empathy, communication, resilience and problem solving.”

‘Team Missile’ faced many challenges from the word go; with the workshops – designed to raise awareness of mental health and where to go for support – considered unsuitable for school-aged pupils.

Undeterred by the negative response, the youngsters proceeded to hold the workshops in their own school, Saint Brendan’s Sixth Form College.

Questionnaires were completed at the start and finish of each session to measure the impact of the workshops and to track any change in perceptions. And, as importantly, an online petition was set-up to persuade key influencers and decision-makers to include mental health in the National Curriculum.

During the Envision Community Apprentice finals, ‘Team Missile’ faced strong opposition from across Bristol and Birmingham. Issues championed ranged from body image and homelessness through to the impact, on teachers and pupils, of receiving a negative OFSTED report.

Throughout the process, each team member was encouraged to reflect on the difference they’ve made by identifying their own MAD (Make a Difference) moment.

Rhiannon MacDonald, a student at St Brendan’s Sixth Form College and the leader of Team Missile, commented, “Mental illness is an issue faced by individuals and families in every community yet it remains one of the last taboos. I’m proud that we were able to make a difference.

“The coaching from Edward Drummond was invaluable! Anna helped motivate us at crucial times when we might otherwise have given up.”

Edwards Drummond & Co Director, Daniel Watts, acted as one of the Dragons during the initial ‘pitch for funding’ stage of the competition; with selected teams awarded an initial £300 to bring their initiative to fruition. Lord Sugar’s role was played by Bristol Mayor, George Ferguson – a local leader with responsibility for the quality of life in the city.

However, unlike The Apprentice where Karen and Nick are there to spot failings, every team was allocated their own ‘team coach’; represented by volunteers from the local companies who support the teams and help each student reflect on their experience and evidence their skills development.

“Team Missile chose to focus on mental health as an issue that impacts on the lives of 1 in 3 people. They were driven by personal experience and a sincere desire to overcome stigma. I benefited personally from my involvement. However, I gained most from seeing the transformation of the students into confident and competent leaders with the drive and determination to continue making a difference.”

The City Academy team ‘Level the Playing Field’ were announced Community Apprentice 2015 for their commendable work with the homelessness.