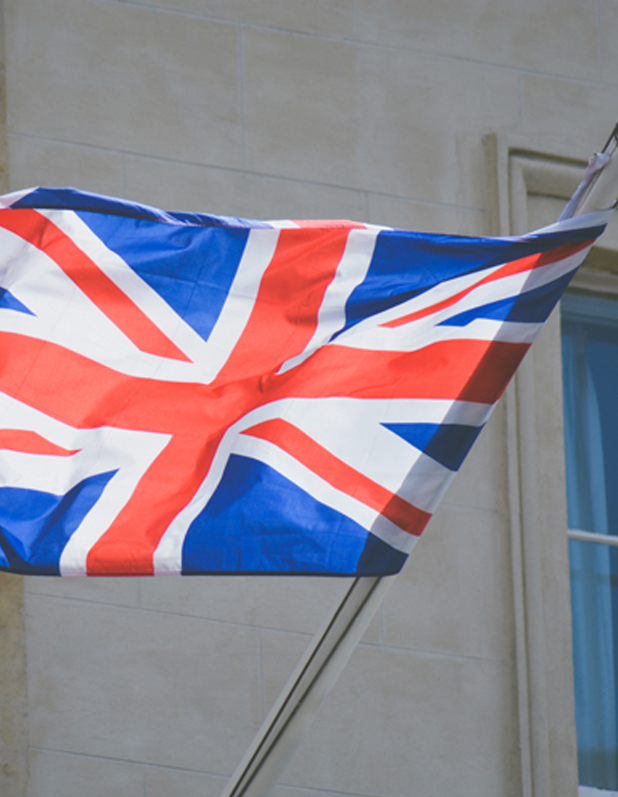 Brexit unwound: Gorillas in the mist.

A little over four months ago, on the day that the vote for Brexit was announced, I wrote a blog post as much to put my own thoughts in order as to try to contribute to the wider discourse. In brief my sentiment was, ‘oh crumbs! This could be a disaster… but allowing ourselves to focus unduly on the negatives will ensure that it is’ (not ground breaking commentary, I grant you, but if you are interested you can read more here).

Today, perhaps unsurprisingly, the full extent and nature of the fallout from Brexit remains unclear but increasingly we see outlines of the future… the shadows of opportunity and risk slip in and out of a foggy landscape, illusory yet substantial, crystallising for a moment in a glorious shard of sunlight and then, Söze-esque, ‘like that’ … …

Across almost all of our research work in recent months ‘responses to Brexit’ is a theme which clients have asked us to explore, either as a prescribed question or as an area of ‘value add’. Our conversations on this topic have taken us around the world, into Banks, Commodities Houses, PE Houses, Corporates (large and small), Property Companies and Government Agencies, and into discussions with the Professional Service Providers that work with them (Lawyers, Accountants, Brokers, Patent Agents, etc. etc.).

From these discussions we see three particularly interesting themes emerging.

First. There are opportunities:

Arguably, the general increase in demand for regulatory law expertise is the strongest opportunity for Law firms right now, it is also the most obvious one and so is quickly flooded by established practices with heavily defensible client positions. There are, however, other pockets of opportunity which the fleet of foot might target. Take trading companies in the Commodities space, say, which might take advantage of the weakened pound, operate in a market where goods are pre-customs cleared (and so may sidestep most of the pain of Brexit) and can require both structured finance advice and general corporate advice. Might these represent a more certain/reliable client base for a savvy legal practitioner to pivot to? There are a variety of other ‘focused’ opportunities along similar lines.

Second, although there are discrete opportunities (as above), in those areas likely to be most affected by Brexit we hear very little in the way of ‘consensus’ in respect of which markets will be ‘bankable’ and how to best position within them. In the face of contradictory information it is difficult to plot a course, for example:

We see that many ‘buyers’ of European/Global Competition/Antitrust legal services within FS do not currently have a preference for whether their lawyers are based in Brussels or London, they will use the lawyer with the best track record, the most appropriate network, the person/team they trust. However, there is general agreement that the long term development of such a practice benefits from proximity to the European Commission (indeed, we note that most of the leading firms in this sector in Europe have offices in both locations). Equally, on the other hand, sources support a London base by mooting the prospect of a ‘mini merger clearance regime’ popping up in the City after a Hard Brexit. Against this backdrop we have seen a flurry of activity from Law firms seeking to redistribute Partners in this area, sensing that change may equal opportunity, still unsure of the precise way in which the cards will fall, but generally convinced that if/once the door to Europe closes the balance of power/influence will shift significantly and it will become strategically difficult to become a leader in both markets.

Third, the screws are tight in respect of Attitude to Risk. For example:

Bank panels have always been a challenge for firms to access; prized relationships, hard won. Still, the general sentiment of those responsible for those panels Pre-Brexit vote involved a willingness to offer firms the opportunity to work with them and a desire to add value to the professional community; helping individual lawyers, and their firms, progress (generally through sub-panel appointments first, but with a route through to bigger ticket relationships when proven).

Post-Brexit vote, however, this position appears to have hardened; a significantly higher proportion of the leading figures we speak to in Banks (especially the larger ones) explain that they would be less likely than before to offer a partner at a non-panel firm the opportunity to develop a relationship. What’s more they also tend to be, on balance, increasingly likely to stick with a more established institutional relationship rather than back a Senior Associate making a move to become Partner at a less established panel firm. The underlying rationale here is that, by sticking with only the most tried and tested providers, they essentially ‘lock down’ risk (or at least any potential blame!) freeing up their organisations available ‘Risk Bandwidth’ to soak up concerns in other areas, which outcomes cannot be managed with the same level of certainty. In short, businesses are putting down as many of the spinning plates as possible in order to focus greater attention on the one which is really wobbling.

Recent events in the US now add another layer of uncertainty although, as one client explained to me yesterday, ‘markets don’t like uncertainty but, in a world that’s gone mad, uncertainty is actually the new normal – we are certainly getting used to it!’. In some respects, this ongoing disruption of the ‘accepted truths’ amongst senior business people, manifested in Trumps election to office, benefits UK businesses in a post Brexit world; Now, rather than being the ‘odd one out’ we are part of a ‘disruptive’ club (whether that’s a club we feel entirely comfortable being part of, is a very different question!).
Interestingly, for UK HQ law firms competing with their US counterparts we felt a sense, post-Brexit vote, that the tide had turned against them, but with such uncertainty now surrounding the US foreign policy (particularly in an Industry where reputation and reliability count for so much) perhaps that sentiment will swing back (although the only modest recovery of GBP to USD so far might suggest not too much).

The common misquote of Heraclitus, ‘The only constant is change’, never felt more appropriate. We are living in, and working through, a period of significant global change. It will all become clear eventually, I just hope to avoid being eaten by a massive gorilla in the meantime!